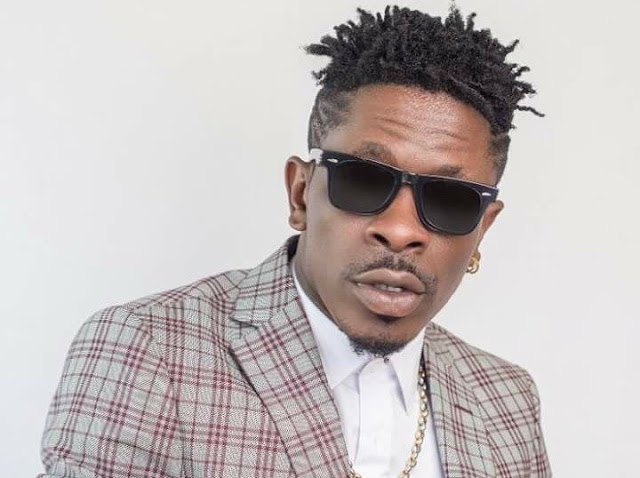 Controversial dancehall artiste, Shatta Wale has urged  his followers to keep listening to his “JAMA” songs until he comes back from London.

According to the self-acclaimed dancehall king, he is heading to London but pleaded on his followers to keep playing his songs until he comes back.

Shatta Wale has been chronicled as a “JAMA” artiste by some of his colleagues in the music industry and other Ghanaians who are of the view that he does not produce Dancehall songs as he claims to.

However, in a post he shared on Twitter, he urged his followers to soak to his “JAMA” songs until he comes back to Ghana to address issues with regards to the songs. 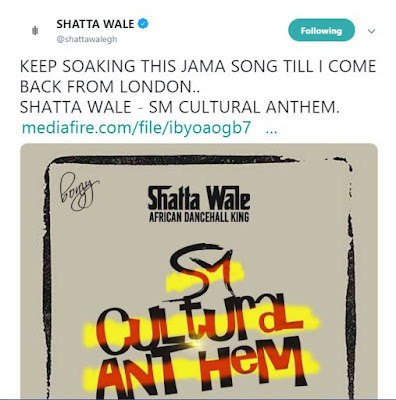 Shatta Wale is now in London as part of his efforts to promote his “REIGN” album.