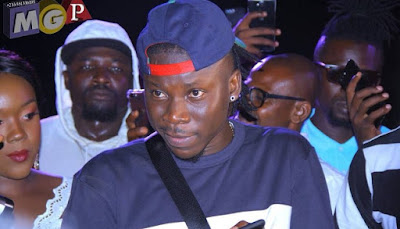 Broda Stonebwoy and his management might be up to something and it seems arcane.
There has been a change to Stonebwoy’s 2017 “Epistles of Mama” album on music store, iTunes.
According to the latest update on the album, it was released on June 27, 2018.
But the initial release date, which Pulse.com.gh published, was December 12, 2017.


Stonebwoy released the 24-track double album (afrobeats and reggae) last year in honour of his late mother Catherine Satekla who died on July 29, 2015.

The album, which features a tall list of artistes including Kabaka Pyramid, Sarkodie, Mugeez, Efya, AKA, Praiz and Burna Boy, debuted on the Billboard World Albums Chart in March 2018 and peaked at 13.

He also removed his banging song “Most Original” which features Grammy award-winning artiste Sean Paul from his album, leaving 23 tracks. 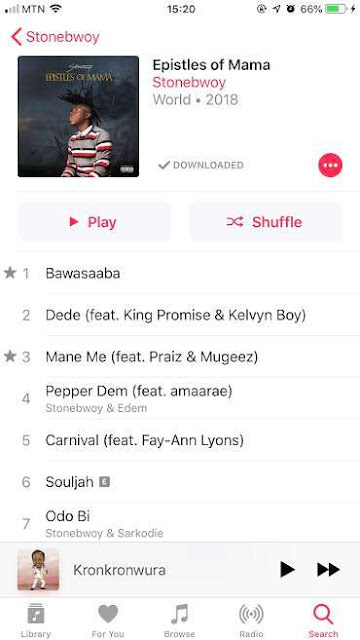