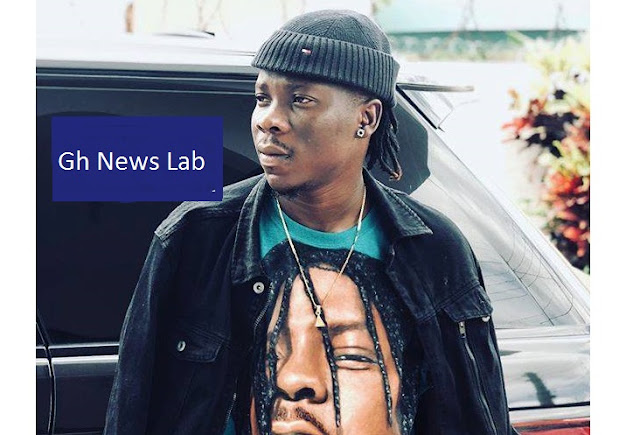 It was not too long when multiple awards winning Ghanaian Reggae Dance hall music germ Livingstone Etse  Setekla largely known across the world as Stonebwoy brought to the notice of the general public during his interview on Hitz Fm on Sunday 9th September lamented  that Shatta Wale was the mastermind behind the allegation that he killed his Mother.

If we could all recall the top skanka hit maker fumed  that if his competitor Charles Nii Armah Mensah aka Shatta wale was to be in Jamaica like by now he (Shatta wale) would have been a dead man  for allegedly master minding the rumors that he (Stonebwoy) killed my Mother.

Now the latest updates reaching Ghnewslab.com has it that some Jamaicans who had the opportunity to listen to the interview are very angry with Stonebwoy for using Jamaica as a test case in addressing his sentiments.

All they are saying  is that The ‘Baafira’ singer  should know better  because Jamaica is not a violent country. We don’t kill ourselves generally we are not bad people, so please Stonebwoy spread the good folks you met in Jamaica and not the other way.