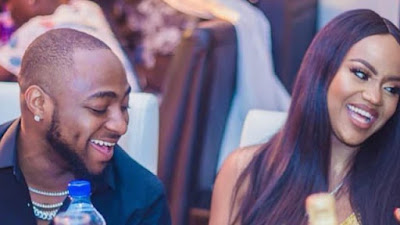 After publicly apologizing to his empress, Nigerian singer Davido gives another assurance to Chioma after bringing her out on stage last night during his performance in Cotonou.

The love act came shortly after the singer showed off his private jet in a loved up photo with Chioma. 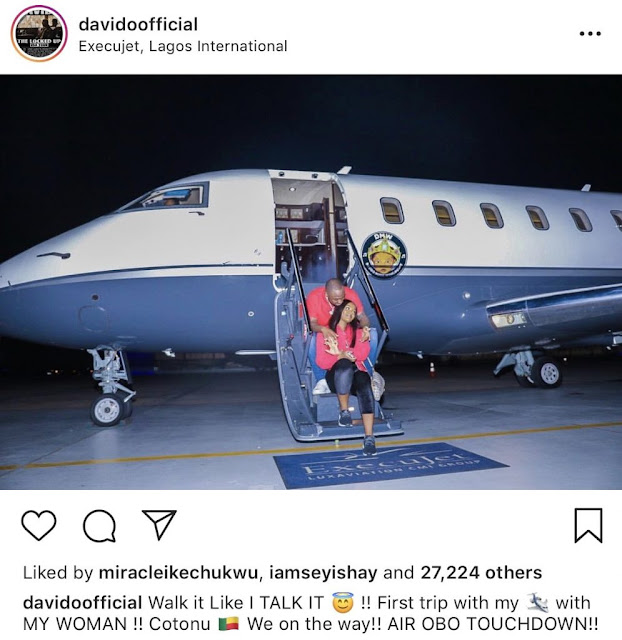 Here is the video from the concert in Cotonou below;