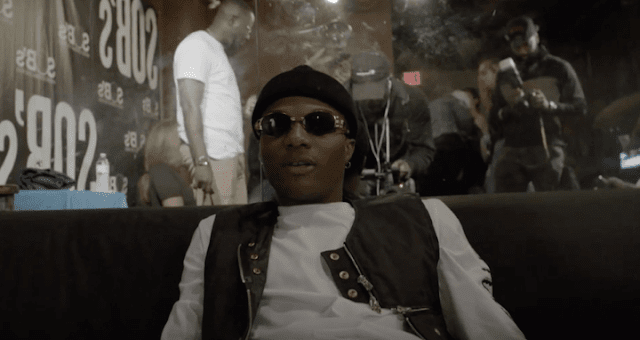 As a child he was known as Lil Prinz. But WizKid isn’t a child anymore. And the 27-year-old Nigerian singer isn’t known only on the Afrobeats scene anymore, either.

Riding some irresistibly slinky grooves, he’s rolling with hip-hop heavyweights like Drake, R&B titans like Ty Dolla $ign, and spreading the word with a handful of impressive records, including ‘Sweet Love,’ ‘Ayo,’ and the new mixtape ‘Sounds From the Other Side.’ We connected with him at a pop-up show in NYC during a recent US visit (he’s touring with Future this summer and fall) and learned about partying in Lagos, the power of Afrobeats rhythms, and his dedication to his fans.