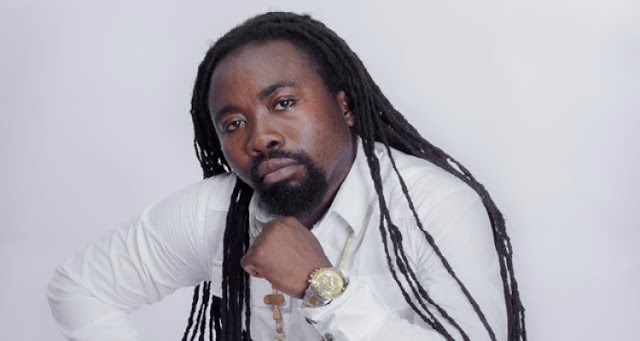 Singing and rapping are two different things and for one to do both well means they are really talented. Considering our rappers in the country, majority of them have tried their best doing some choruses or singing in one or two of their songs which worked for them.

Below is the list of top ten mainstream rappers who are very good rappers and have excelled by singing on a song. Obrafour, Trigmatic, Okyeame Kwame, Edem, EL, Dr. Cryme. Tinny.. 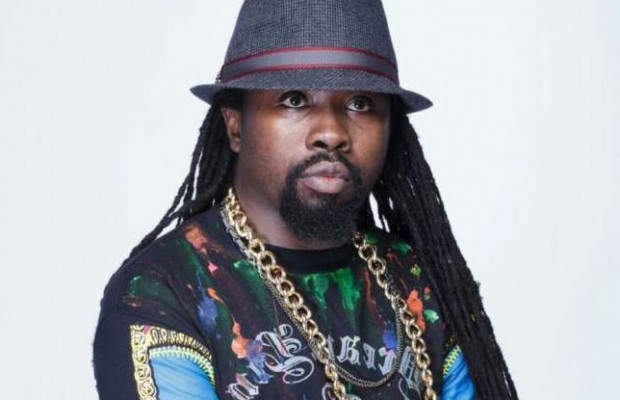 OBRAFUOR: Despite the fact that Ghanaians call him the all time best rapper in the country, the rap ‘Sofuor’ as he is affectionately called, is very good when it comes to singing. His style of singing has influence on most of his songs.

Critically, Obrafour has more of high life songs than hip life songs. Songs that show how good Obrafour is vocally are: No Short Cut to Heaven, Odasani, Maa Abena, Wiase, Odo and many more. He is a musician who can sing and rap at the same time without a support from a singer. 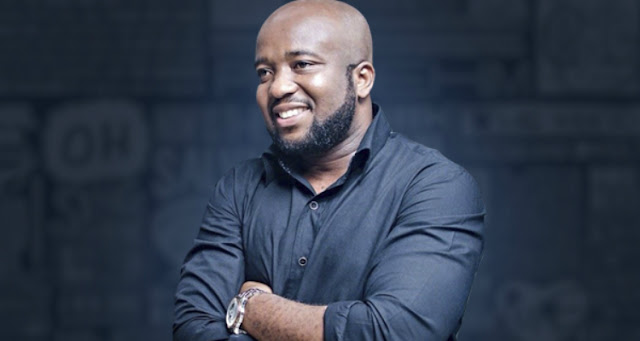 TRIGMATIC: One may mistakenly cite the silky voiced Trigmatic as a singer due to his vocal clout forgetting that he is known for his dexterity in rap. He has over the years been churning out quality songs which qualify him to be part of the record of the year category at the Vodafone Ghana Music Awards since he became a mainstream artiste. His songs Life, Move to the Centre, Wo Sika Nti and many more are songs he delivered well. 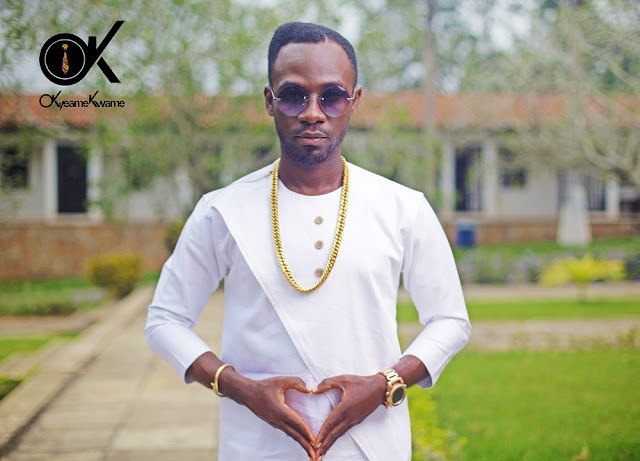 OKYEAME KWAME: Celebrated Ghanaian rapper Kwame Nsiah Apau popularly known as Okyeame Kwame, years after breaking up with his colleague Okyeame Quophi, has been doing most of his singing though he features other artiste when necessary in his songs. He has proved beyond all reasonable doubt in songs like: Woara, Mere Twen Wo, Sika, Small Small and others are songs that can verify his versatility as a rapper. 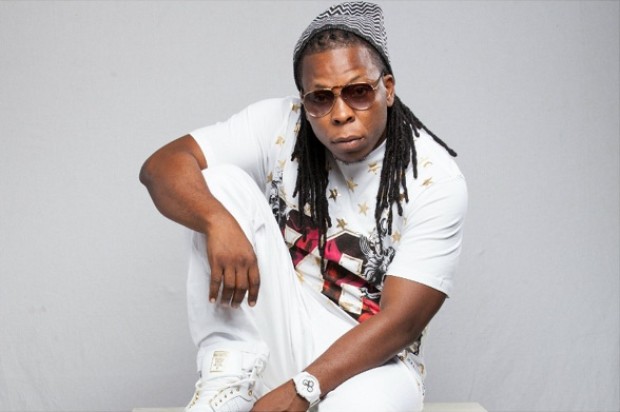 EDEM: Ewe rapper Edem has over the years been doing well with all the songs he churns out. An artiste that does reggae, dancehall, afro pop, hip life and hip hop can be talked about when it comes to singing. Edem has a very good voice for singing and he does it better. Not every artiste can cut across all the genres like he does. He delivered well on songs like Ghetto Arise, Nyornuviade. 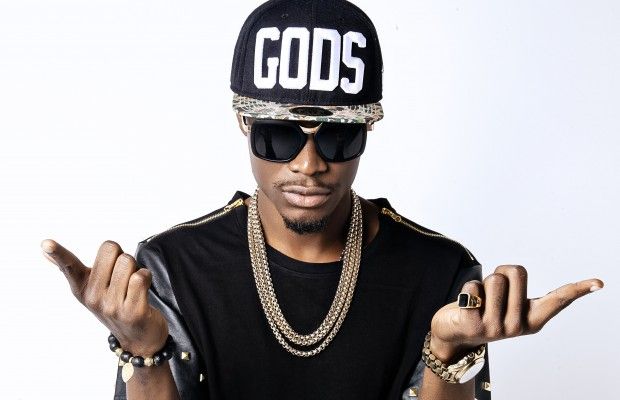 EL: One of the tallest Ghanaian rappers, EL, who doubles as a producer has been doing singing alongside his first call in the music industry which is rap. His style of singing has influence on his songs making it different from other songs. In most of his songs, he does the singing and rap as well. Songs like Minaa Bo Po, Koko, Shelele, Kaalu and many more. 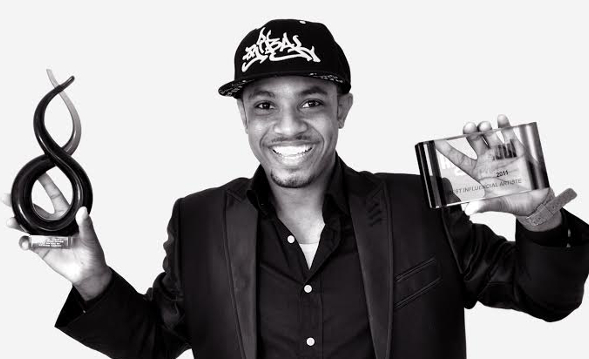 DR. CRYME: Hip life artiste Dr. Cryme, is one of the Ghanaian rappers who can be counted up among the few versatile artistes. He showcased his good singing voice on songs like Kill Me Shy, Koko Sakora and many more…