“Being Gay Is God’s Greatest Gift To Me” – Apple CEO, Tim Cook 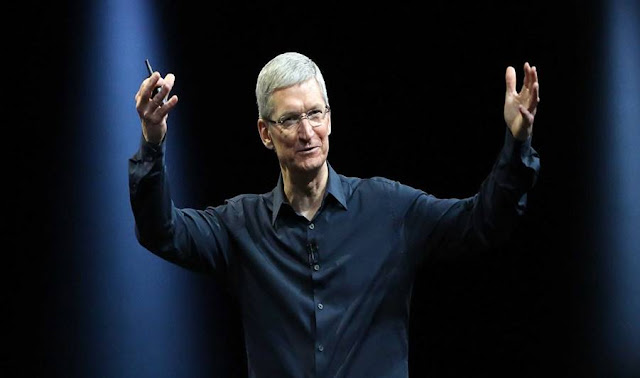 Four years ago, Tim Cook became the first CEO of a major company to come out as gay. He says he’s happy about that distinction and his decision.


“I’m very proud of it,” the Apple CEO told Christiane Amanpour on Wednesday in an exclusive interview for her program on CNN. Being gay is “God’s greatest gift to me,” he said.
Cook came out on October 30, 2014. His sexual orientation had been widely rumored beforehand though he had not confirmed it publicly. “I was public because I started to receive stories from kids who read online that I was gay,” he told Amanpour. 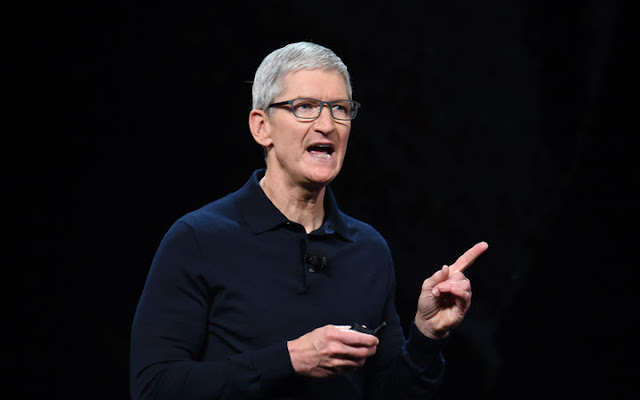 Cook said he is a private person but ultimately decided that he was being “selfish” by keeping quiet about his identity when he could help people by coming out.

“I needed to do something for them”, I wanted to demonstrate to gay children that they “can be gay and still go on and do some big jobs in life.” Cook said he was shocked that he was the first out CEO of a Fortune 500 company. He said he is glad other CEOs have come out since, although that wasn’t his goal.