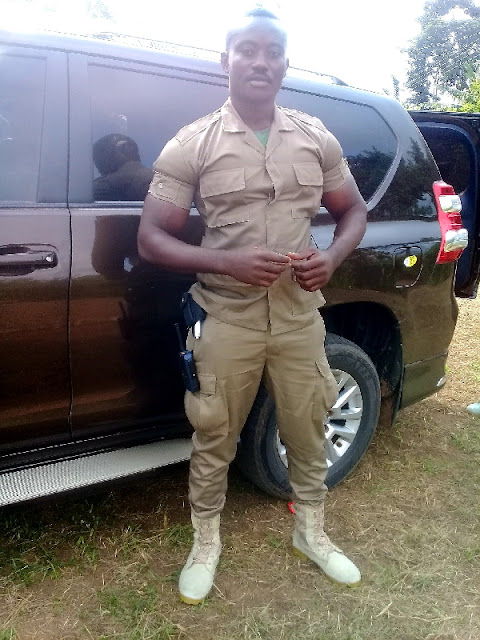 
Kojo Bamba who led a revolt against the appointment of George Adjei who was appointed the Ashanti Regional Security Coordinating culminating in series of violence.

The 38-year-old auto mechanic and the organizer of the group is believed to have played a key role in the NPP’s 2016 victory using members of the group.

Member of the group assaulted a security liaison officer appointed by President Akufo-Addo to head security in the Ashanti Region arguing Mr. George Agyei was not their favourite for the position.

They were subsequently hauled before the court for their actions and convicted to various fines which they paid but have indicated that the only way to make their concerns be addressed is to stand for executive positions in the party.

On Gov’t Borrowing: The Hypocrisy Of NPP Is Annoying – Mahama