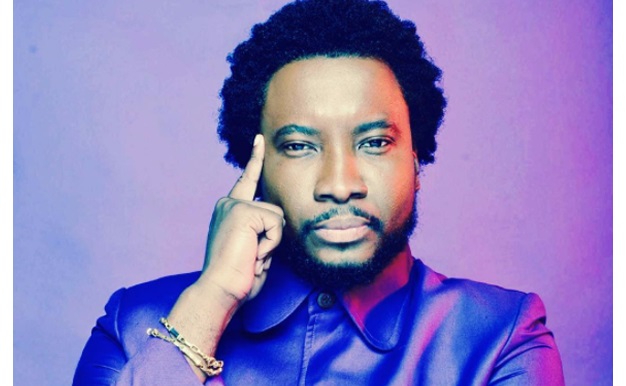 Speaking in a recent interview, the “Wonder God” hitmaker revealed that it was only hypocritical for people to judge others because of their way of life. He revealed that everyone had their own unique way of doing things and critics had to come to terms with that and accept people for who they truly are.

He indicated that at the moment, Ebony was reigning in her genre of music and the only thing people needed to do was to support her and not criticize her for her fashion sense and stagecraft.

He added that what Ebony needed at the moment was encouragement rather than insults for her way of branding. Sonnie Badu noted that in recent outings, Ebony has shown up with most parts covered and it was a sign that her critics were judging her too early.

Sonnie Badu’s comments come on the heels of ‘massive’ criticism that has come Ebony’s way for her wardrobe choice.

After a video of the “Date your father” song maker went viral, she received a lot of backlash from colleagues in the entertainment industry and from a section of the general public.

The artiste, however, came out to reveal that the incident was a clear case of a ‘wardrobe malfunction’. She appeared to have ‘learnt her lesson’ from that experience and has ‘covered up’ in her recent outings.

The “Hustle” hitmaker recently launched her “Bonyfied” album at a corporate event. She also went on to stage a concert at the West Hills Mall which saw a mammoth crowd in attendance.