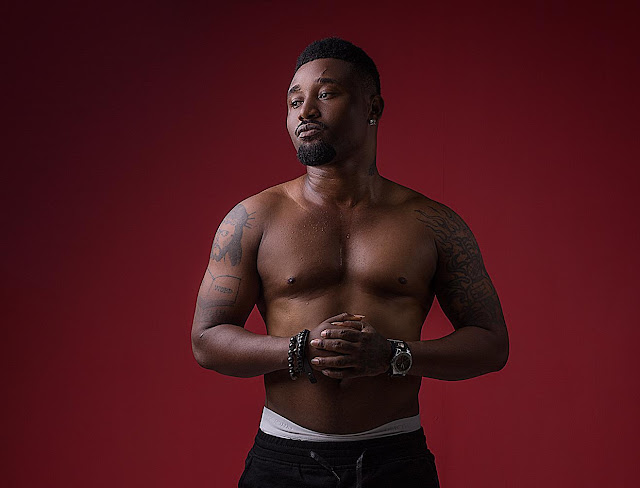 Jacob Nana Kwame Etroo known in the show business fraternity as Quata Budukusu he is currently among the most talked about musicians in Africa and the world because of his historic album dubbed the Quantum Riddim Album recording thirteen solid different kind of songs on the same rid dim or beat which has never happened in history of reggae dance hall music.

According Quata in an interview on pulse chat show and on the sound system culture show, I don’t smoke weed or anything but I drink occasionally mean while i am always high spirited person because determination and hard work is my weed they keep me going for instants on the Quantum rid dim album I wrote and recorded five songs in a day, my fans should just watch out for my next album dubbed the beat jonkies album.