“Is Sarkodie Dead?” Is The Most Searched Question On Google For 2017 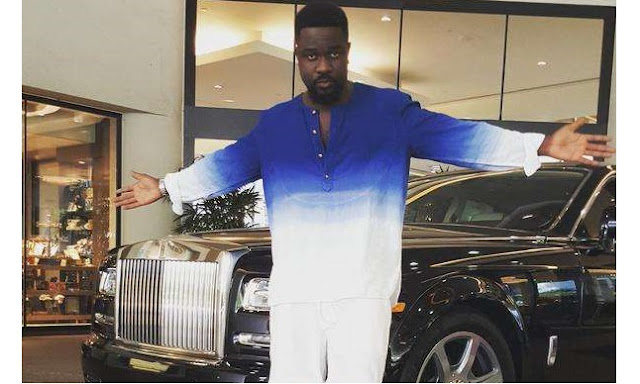 “Is Sarkodie Dead?” Is The Most Searched Question On Google For 2017

I was very shocked to see “Is Sarkodie dead?” leading the Google most searched questions for 2017 in Ghana on google trends.

When was Sarkodie rumored to be dead for people to go online and search for it? It looks like Sarkodie was not the only celebrity Ghanaians were searching for the truth in their death rumour because I can see Sonnie Badu and Nollywood superstar, Ramsey Noah on the list with the same question.

“Is Sarkodie dead?” which topped that list of most searched questions on Google for this year was according to google trends was asked between March 5 to April Fool’s Day.

Checks by Ghnewslab.com to see why many Ghanaians searched “Is Sarkodie dead?” revealed that a South African news website reported in March that the BET award-winner was dead, a publication which was completely false.

Check out the most searched questions on Google for the year 2017.