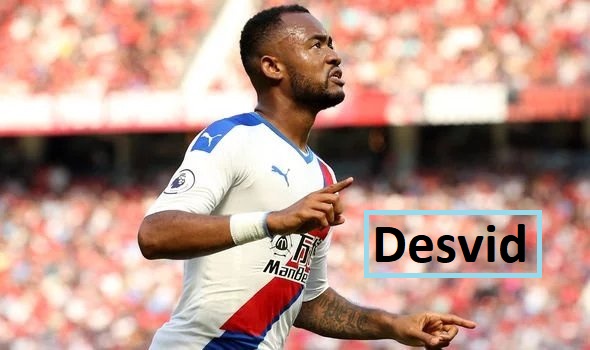 Crystal Palace coach, Patrick Vieira, has called on striker Jordan Ayew to recover his confidence and score goals for the club.

In six matches played in the 2021/2022 season, the Ghanaian forward is yet to find the back of the net with his performance in most games raising concerns.

Aside the game against Tottenham where Jordan impressed, the 30-year-old has been lacklustre in most of the games.

In Palace’s game against Brighton on Monday, September 27, 2021, Jordan missed a golden chance to could have been a winner for his club.

Speaking after the game, Vieira said that it was disappointing for Jordan to fluff the opportunity that could have given Palace the needed win.

The former Arsenal captain says he is going to work with Jordan Ayew on how he can regain his confidence and fire more for Palace.

“Jordan was like every other player, everybody was really disappointed not to take the three points.

“Obviously Jordan missing the chance was important but when he doesn’t score, especially a forward, here is a lack of confidence and self-belief. It is my responsibility to bring him back to what he can do and scoring goals,” Vieira said after the game.

Jordan who is yet to score a goal this has meanwhile been called up for the Black Stars game against Zimbabwe.

Coach Milovan Rajevac’s for the two World Cup qualifiers feature Jordan Ayew and his brother Andre Dede Ayew who plies his trade in the UAE.

The two are likely to lead the line for the Black Stars.