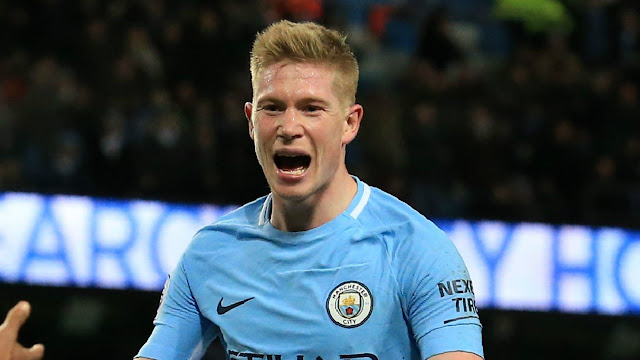 Manchester City midfielder Kevin De Bruyne is facing a lengthy spell on the sidelines with a knee injury, Goal understands.

De Bruyne sustained the injury during training on Wednesday and will be fully assessed in the coming days, but he is already on crutches and sources close to the player believe he could be out of action for anywhere between two and three months.

It is believed he has injured the lateral ligament in his knee, a more accurate diagnosis is expected later this week.

The Belgian sustained a knee injury in 2016 that kept him on the sidelines for nine weeks. 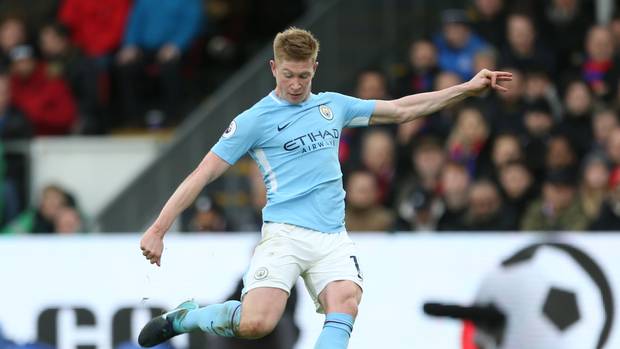 City will carry out tests at their training ground and they will also send him to see specialist Dr Ramon Cugat in Barcelona, who treats many of the club’s injured players.

Any significant lay-off would come as a serious blow to City’s hopes of successfully defending the Premier League title.

The 27-year-old was one of the Blues’ most influential players during their record-breaking 2017-18 campaign.

City failed to sign another midfielder during the summer transfer window but could call upon David Silva, Bernardo Silva, Ilkay Gundogan and Phil Foden as alternative options, should De Bruyne’s injury prove to be as bad as feared.