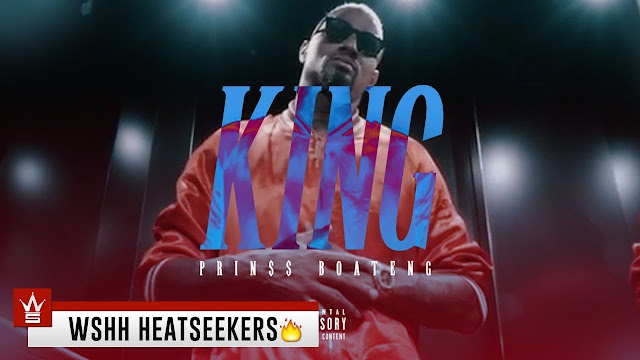 German-based Ghanaian footballer Kevin Prince Boateng is all set and done to battle the likes of Kendrick Lamar, Jay-Z, Kanye West and even the likes of Sarkodie and M.anifest with his first banger.

The 31-year-old footballer who moved from Eintracht Frankfurt to Sassuolo few weeks ago has joined the likes of Asamoah Gyan to enjoy the wealth in the music market as their per-time work.

Kevin-Prince Boateng’s brothers ‘George’ and ‘Jerome’ are already in the rap game and hence we expect things to be very easy for him since music already exist in their DNA.

His stage name is Prin$$ Boateng and in his ‘King’ music video, he is seen and heard talking mainly about his wealth.