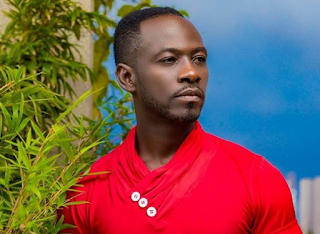 Speaking to host Lerny Lomotey on 3Music networks lifestyle and entertainment show, ‘3Music Flava’, Okyeame Kwame stated that, young people should be allowed to pursue their lives and have fun.

“What were you expecting, that he was going to marry Deborah Vanessa? Well if it happened we would all have gone to the wedding and be happy for them, but if it didn’t happen and he is now with Fella Makafui allow them to be, life goes on” Okyeame Kwame further stated.

The rap doctor is currently on a media tour to promote his forthcoming album Made in Ghana.

The album, released under OK Music, was recorded live, consists 10 songs influenced by the various regions in Ghana, and comes out December 14. Ahead of the release, a listening session was held at the Roots Apartment Hotel in Accra September 17.