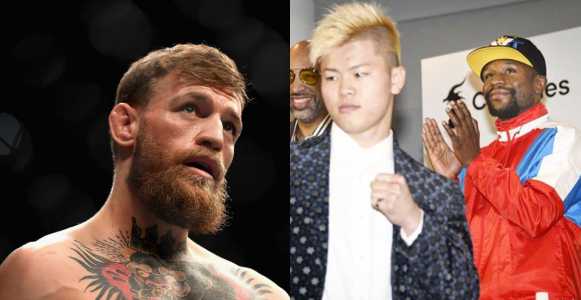 The 41-year-old who is unbeaten in all 50 of his career fights made the announcement on Monday, but many have been blasting him including rapper 50 Cent after he picked a younger opponent for the bout which will go down on New Year’s Eve.
In a lengthy post on Instagram alongside a photo of Mayweather and Nasukawa, McGregor blasted the American boxer and joked the pair looked like Chris Tucker and Jackie Chan from movie franchise Rush Hour. 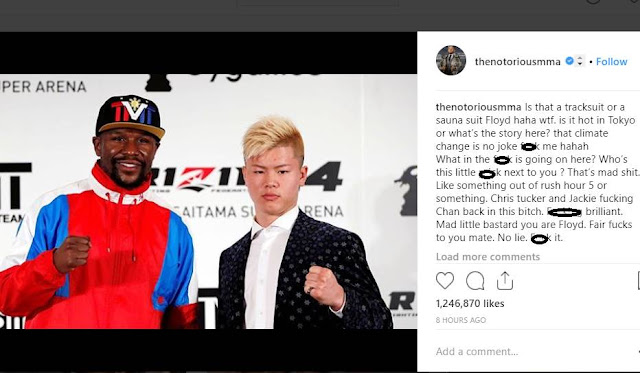