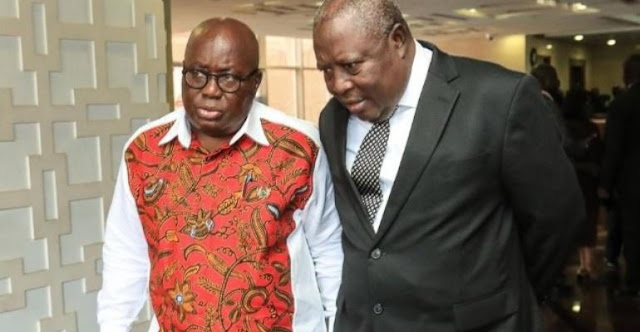 The government of Ghana has allocated GHS180 million to the Office of the Special Prosecutor (OSP) to resource it to fight corruption.

This was announced by Finance Minister Ken Ofori-Atta on Thursday, 15 November 2018 when he delivered the 2019 budget statement before parliament in Accra.

“Mr Speaker, in line with government’s promise to protect the public purse, His Excellency the President remains committed to the fight against corruption.

This comes after the Special Prosecutor, Mr Martin Amidu, had bemoaned the lack of resources for his office to function.

Read Also; You Can Still Fight Corruption Even From Under A Tree – A Plus To Amidu

Parliament passed a law in November 2017 to establish the Office of the Special Prosecutor as a specialised agency to investigate specific cases of corruption involving public officers and individuals in the private sector implicated in corrupt practices.

The Ghana Bar Association (GBA), at its annual General Conference in Koforidua as well as other Civil Society Organisations, had called on the government to, as a matter of urgency, resource the office of the Special Prosecutor to carry out its mandate.