Video: Sarkodie Ignores As Fans Beg Him To Perform ”Advice” On Stage 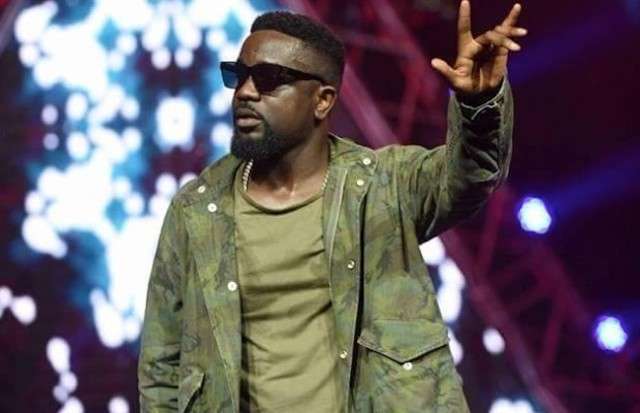 Stonebwoy’s Ashaiman to da world concert came off yesterday and Sarkodie was on the billboard to perform at the event.

Sarkodie on stage really proved he’s the biggest Ghanaian rapper base on his performance on the night.

The support he had from the fans who had gathered for the concert made the show indeed an exciting one to watch.


However, prior to Sarkodie’s performance, fans made a chant in a way to ask the rap king to perform his diss song “My Advice” on stage.

In the video sighted by Ghnewslab.com, fans were seen shouting “advice,” “advice,” but the “Hope” hitmaker gave it a dumb ear as he prepared for a different song.

Sarkodie’s “My Advice” is a song loaded with heavy punchline content believed to be directed at dancehall artiste Shatta Wale.

The song was weaved as a reply to Shatta’s numerous diss comments made on the rapper through his reign album launch journey.

Though it was a big platform for Sarkodie to spit out his hate on his colleague, he made a choice to let bygone be bygones.

Now, the big question is on the reason why King Sark refused to perform his diss song to Shatta Wale on stage during Stonebwoy’s Ashaiman concert.

Respect Is Earned, Not Demanded – StoneBwoy To Shatta Wale