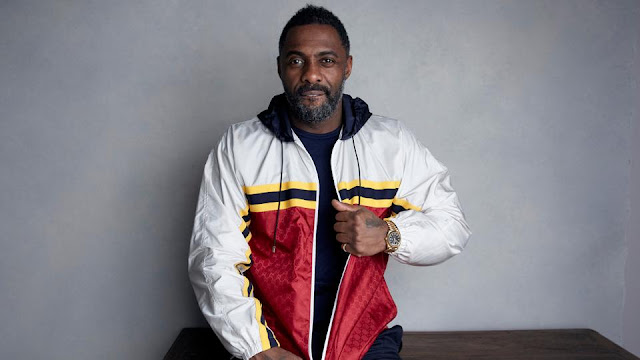 Actor Idris Elba, who James Bond fans are campaigning to be the next person to play 007, was named the sexiest man alive on Monday by People magazine.

The London-born actor, 46, said he didn’t believe it when the magazine told him.


“I was like, ‘Come on, no way. Really?'” Elba told the celebrity publication.

“Looked in the mirror, I checked myself out. I was like, ‘Yeah, you are kind of sexy today.’ But to be honest, it was just a nice feeling. It was a nice surprise — an ego boost for sure.”

One of Britain’s best-known stars, Elba won a Golden Globe for his lead role in BBC television detective series Luther, played a Norse god in Thor and appeared in US television series The Wire.

Who’d have thought it! Thank you @people & all the fans for naming me #SexiestManAlive. Don’t forget to grab your issue this week https://t.co/WI7eWfXOPB. I’m honoured & thankful. What’s even more important is your vote in the midterm elections. Your vote can make a difference!???????? pic.twitter.com/TBQapjxJsT

Other actors and singers who have been given the title by the magazine’s editors in recent years include Blake Shelton, Chris Hemsworth, Adam Levine, George Clooney and Channing Tatum.

Only two other non-white men – African-American star Denzel Washington in 1996 and Dwayne “The Rock” Johnson, whose mother is Samoan and whose father is black Canadian, in 2016 – have won the title since People started the feature in 1985.

Fans have been campaigning for Elba, the son of African immigrants to Britain, to take over from Daniel Craig as secret agent James Bond in the lucrative movie franchise after the next Bond film, due for release in 2020. 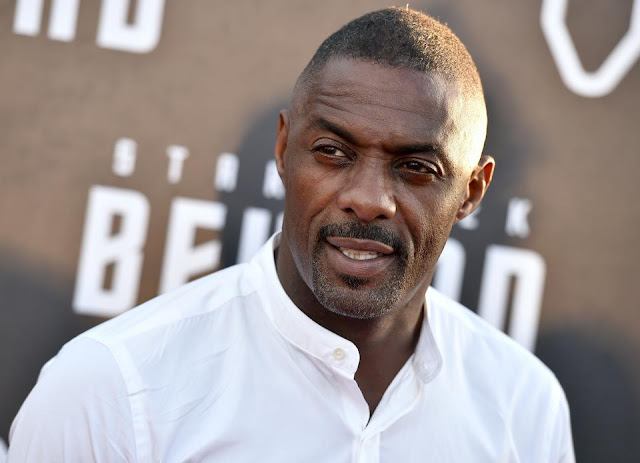 Elba in August stoked the rumors that he was set to become the first black actor to play Bond when he posted a cryptic message on Twitter using one of the character’s best-known lines – “My name’s Elba, Idris Elba.” Days later he flatly denied it was going to happen, however.