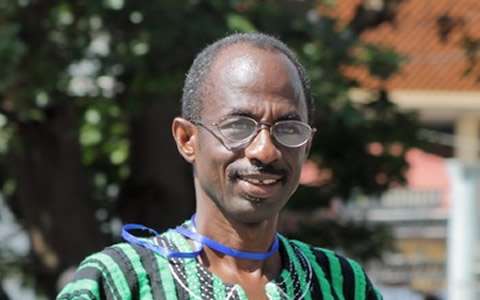 Asiedu Nketia has retained his position as the General Secretary of the opposition National Democratic Congress by beating his main challenger, Koku Anyidoho with a huge margin.

According to provisional results, Koku Anyidoho, affectionately called the “Bull” got a paltry 1625 votes out of the potential 9000 votes.

Asiedu Nketia, also called General Mosquito, is expected to get over 7 000 votes when counting is finally done.

General Mosquito has thus, secured a term to run the affairs of the party.