Home » How old is too old to be President? 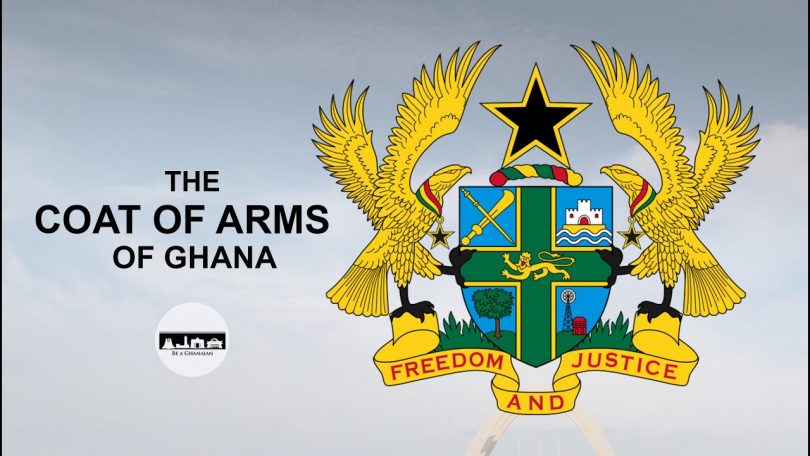 How old is too old to be President?

It’s profoundly disappointing that in AD 2021, there are folks here in Ghana who puts a premium on symbolic value and age of candidates rather than their personal abilities – So much so that they’re of the view that Dr. Kwabena Duffuor is “too old” to become president. The depths to which this nakedly hogwash argument is being propagated and the apparent rejection of gerontocracy in modern politics scares me.

I must say that the age-based opprobrium of Dr. Duffuor’s desire to lead reeks of unfair discrimination and reflects the ignorance and pettiness of those leading the onslaught.

Appallingly, these guys are blinded to the fact that a terrible candidate no matter the age – ‘too young or too old’ will not survive the turbulence of our political culture. If we are, at the very least trying to operate as a meritocracy then qualifications, experience, skills and character should be the sole criteria considered for any job or appointment.

Perhaps those who says Duffuor is “too old” to become president are actually hoping for an under-thirty president. Then again, the last time I checked, a 58-year old president was humiliated out of office for seemingly leadership paralysis.

I’ve long held the view that it’s quite a lazy argument to suggest that younger people can necessarily do a better job of representing the interests of the broad spectrum of the population than anyone else. In all sincerity, age, in itself, is neither a qualification nor a disqualification for the presidency. Be they old or young, all hands on deck are needed to flay the face of our mounting problems as a country.

We need to stop thinking in terms of age demography and focus on the real issues. Instead of thinking of more ways to limit participation, we ought to try to find a way of electing people who are driven to help the country as opposed to their age, religion and gender. Furthermore, we should be adopting ways to make it easier for most qualified political actors to ascend the presidency. And not attempt to block out persons because they are of a certain age. In governing, what’s important are personal qualities such as: the ability to learn and grow a bold, but achievable vision for the future, strategic and tactical skills, a nice blend of compassion and ruthlessness; commitment to a greater good; and, most importantly, courage. That’s all that matters. It’s not about the AGE of the leader, it’s about his or her politics. If you can’t win the argument on the basis of the person’s politics, via discussion of the persons track record or on the merits of their stated beliefs, then don’t even bother. Just as it should never have been about Mahama’s age but his leadership gaffe and politics of self-importance.

The folks making such an incredibly bad case for the need to lower the age of leadership, I suppose didn’t take their time to investigate the prevailing situation elsewhere in the world. If they had, they would have realized that the United States which is the cradle of civilization has been practicing gerontocracy since the beginning of time – The most powerful man on earth is Joe Biden. He’s 78 years old. Before him was Donald Trump who assumed office after turning 70. Long before them was Dwight Eisenhower, who was 70 when his second term ended, and Ronald Reagan, who was 77.

So there you have it; age isn’t an obstacle, and again, history shows how long elected leaders can stick around under the right circumstances. Konrad Adenauer became chancellor of West Germany at the age of 72 after World War II, and remained in office for another 14 years. And then Winston Churchill, whose second hitch as UK prime minister began when he was 76.

I get the feeling that the proponents of this age argument evidently doesn’t realise that public service isn’t a game of representation, but a matter of the best for the job, working their way through the ranks, learning as they go and becoming the people who run the country.

What’s needed is people who are dedicated to the whole damn country. I would recommend evaluating at the content of a candidate’s ideas rather than looking at the date on their birth certificate. It is ideas and the appearance of some authenticity and credibility that captures voters young or old. Whether young or old the NDC must begin to nominate candidates who aren’t seen as incompetent – Someone who can capture the votes of all segments of the population that Mahama has failed to deliver in the last two elections.

When competence is axed because of age in the public space, we all lose. I’d rather have an “elderly” but competent and progressive Duffuor than a “young and agile” but sluggish Mahama as my president. – source: ghanaweb