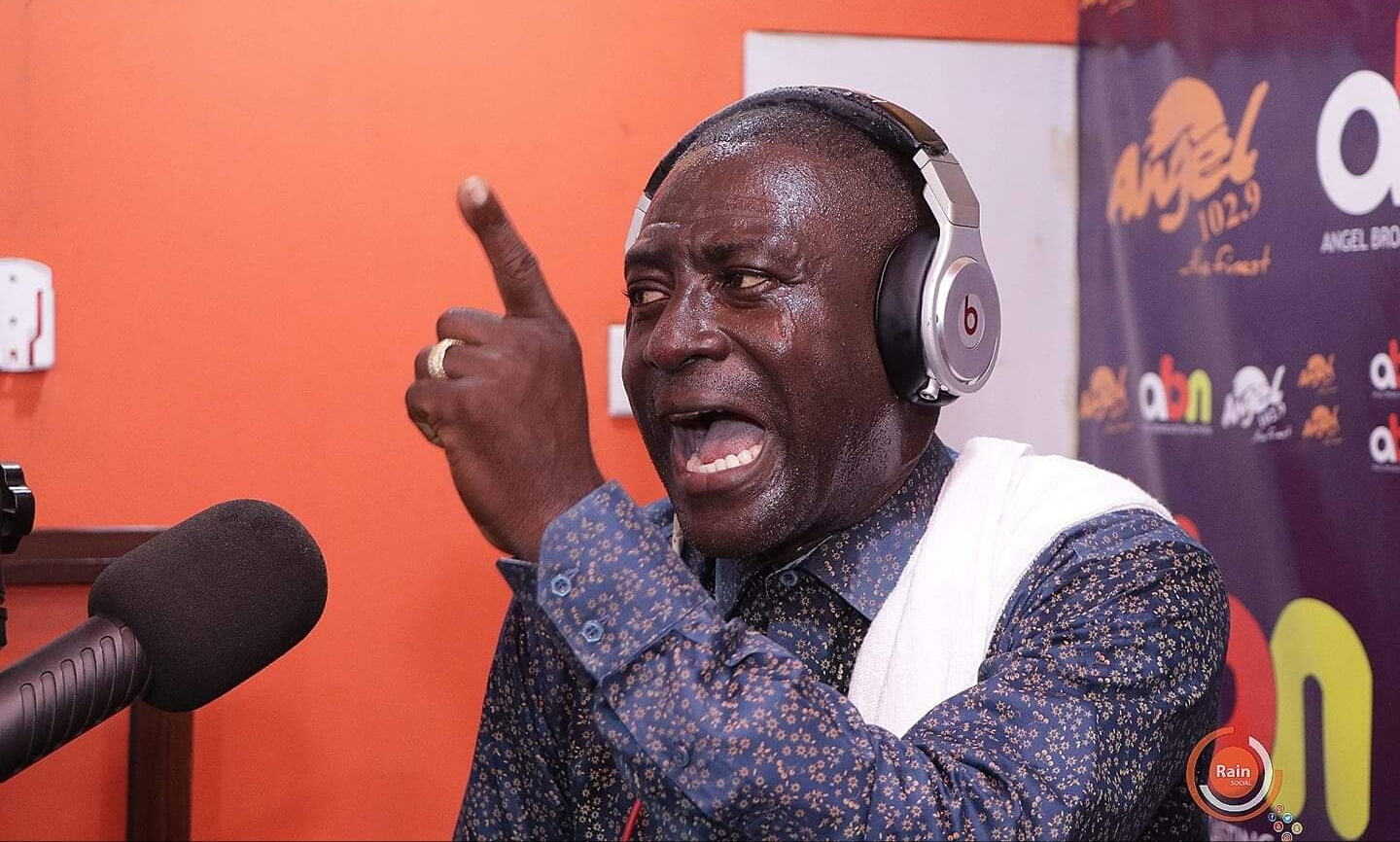 • Captain Smart has apologized to John Mahama over allegations of corruption

• The journalist says he personally travelled to verify the corruption claims

Captain Smart has clarified that reports suggesting years ago that former President John Dramani Mahama was so corrupt that he had houses in the United Arab Emirates were palpable falsehood.

Smart issued multiple apologies to the former president on his Onua Maakye show this week stating that the accusations against Mahama were so coordinated and ceaseless that many people believed it to be true.

According to him, he personally travelled to Dubai in search of the said houses, adding that he did not find even a single room in the name of Mahama let alone a house. He continued that contrary to reports that Mahama had stashed monies away, his checks also proved negative.

“It was in this country we were told that Mahama had purchased houses in Dubai. Is it not so? Mahama I want to apologize to you for doing that story.

“I saw it in the newspapers and online, sorry John, sorry, sorry. That Mahama is corrupt, that he has bought a house in Dubai. I deliberately travelled to Dubai looking for Mahama’s house. I did not see even one. Sorry Mahama,” he added.

“Mahama does not have a single room in Dubai, not a single room. Anyone who knows a single room belonging to Mahama in Dubai should provide the house number, I will resign tomorrow. But we heaped those accusations on Mahama,” the Onua TV host stated.

He reiterated that he was making speaking today in the interest of standing for the truth and exonerating the former president despite not being a member of the opposition National Democratic Congress, NDC.

“I am not of the NDC stock and I will never vote for the NDC, I will not vote for Mahama but I stand for the truth. I will tell you the plain truth. We keep insisting that Mahama has bank accounts and has stashed away monies. Mahama has no account with even one dollar in it,” he added.

He subsequently met with the former President who personally granted his forgiveness for his ‘sins’ tasking him to also seek the same from God. – source: Desvid

Thanks for visiting Ghbestpromo.com to READ “Captain Smart apologizes to Mahama over Dubai House and Bank Account allegations“