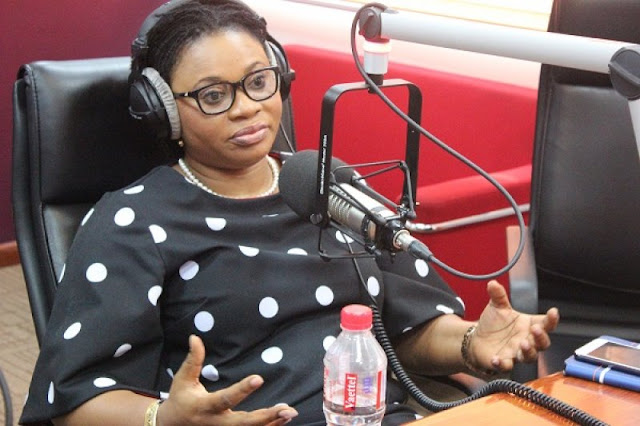 Dismissed Chairperson of the Electoral Commission of Ghana Madam Charlotte Osei has cleared the air off alleged reports by the media on  having government vehicles in her custody.

Mrs Osei in a letter dated August 7, 2018 and sighted by Myjoyonline.com Tuesday said she had “returned all vehicles and other assets belonging to the Commission”.

The letter was written to the Director of Administration at the Commission and requested a confirmation in writing about assets she has returned and any other to be returned.

But sources at the Presidency have told Myjoyonline.com, the former EC Boss rather contacted the Presidency to come for a vehicle in her possession which was given her in 2015, following her appointment.

She made the effort at least two weeks ago and was told the Office of the President was sending a protocol officer to come for the vehicle, the source added.

The vehicle has since been returned.