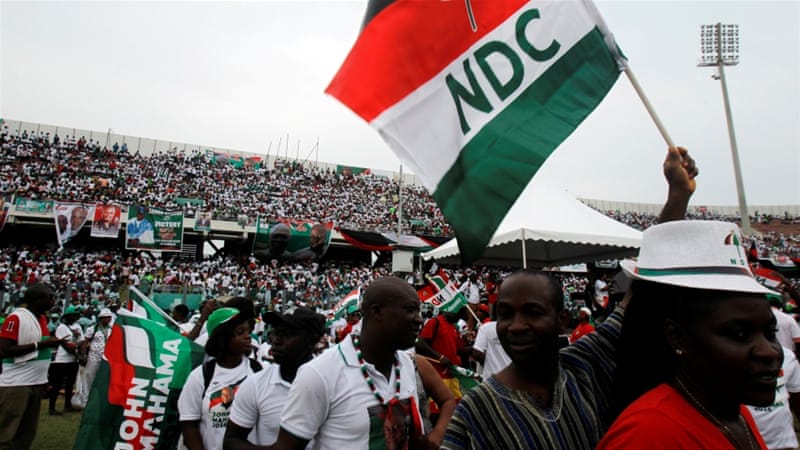 Johnson Asiedu Nketia,General Secretary of the opposition National Democratic Congress (NDC),has disclosed six persons have so far confirmed their intentions to contest for the party’s presidential slot.
This he revealed while speaking on Eyewitness News on Citi Fm last Tuesday.
Mr Asiedu Nketia said not all the hopefuls are frontline politicians.
The party in a press conference last Thursday, August 2, lifted the ban on campaigning for all party leadership positions.

Read Also: Charlotte Osei Denies Keeping Government Vehicle
The NDC on Monday, July 16 opened nominations for the party’s regional positions.
Last month, delegates of the party voted across the country to elect their constituency executives.
This forms part of the party’s process of electing national officers ahead of the 2020 election.
The areas the voted include Odododiodioo in the Greater Accra Region, Bimbilla in the Nanumba North constituency, the Ashanti Region and the Volta Region.