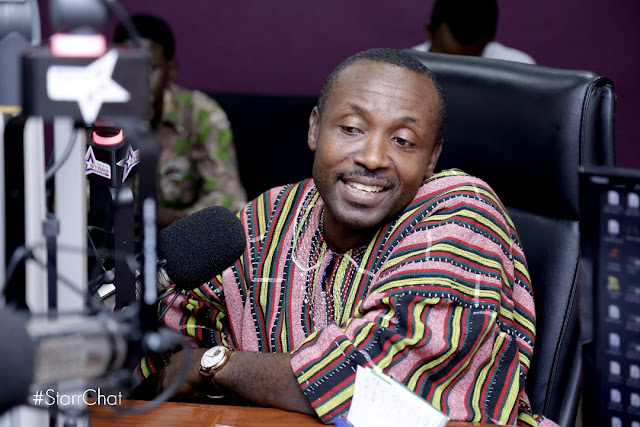 The General Secretary of the ruling New Patriotic Party, John Boadu has stated clearly the President do not owe anyone explanations on any of his decisions granted by the 1992 Constitution of the land.

This statement he made following the dismissal of the outgoing Minister of Energy, Mr. Boakye Agyarko, in relation to the botched renegotiated Ameri deal, in which some Ghanaians have asked for reasons for the president’s action as well as full disclosure on the controversial deal.


Mr. Boadu appearing on TV3’s New Day on Wednesday said explanations demanded of the President on decisions he make ought to be within the confines of the country’s constitution else the President is not obliged to provide same.

When asked what caused the President to sack Mr. Agyarko, the General Secretary who sits in the Akufo-Addo government cabinet meeting explained that the appointment and dismissals of government officials is not always based on their competence.

Mr. Boadu indicated that a number of factors are considered in the processes.

He added that “there is no government that can go out there to announce that his minister is arrogant” for which reason he was sacked.

Touching on the performance of Mr. Agyarko, Mr. Boadu said he performed satisfactorily within the about one and a half years he served as the Energy Minister.

The President who is set to reshuffle his government in the coming days, is yet to respond to the calls for explanation on the reason(s) behind the sacking of Mr. Agyarko.