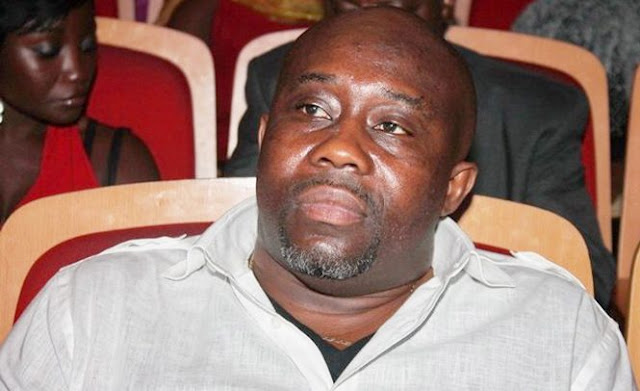 Initial diagnoses on the Deputy Minister of Communications by the doctors at the 37 Military Hospital reveal he has a bone fracture, Joy News reports.

George Andah is however in a stable condition and he is responding to treatment, according to his special aide.


He was involved in a car crash on Saturday at Bawjiase in the Awutu Senya West Constituency where he is the Member of Parliament.

He was flown by the Ghana Force to the 37 Military Military Hospital following the accident.

The special aide of the minister, Emmanuel Oscar, said three persons who were traveling with the minister have different level of minor injuries.

“The bodyguard is doing well, the driver is stabilising, Honourable (Andah) is stabilizing,” he told Joy FM.

Meanwhile, government officials have denied claims that the minister has been flown to the UK for medical treatment.