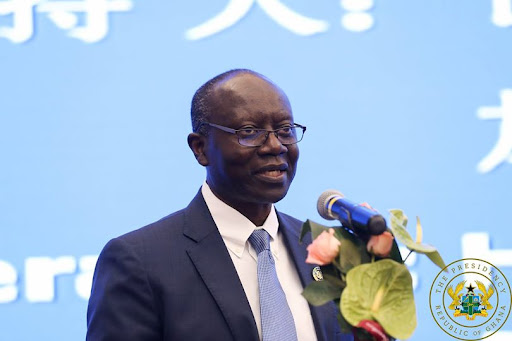 The minority has threatened to shoot down the controversial 1.75% E-Levy which is to affect mobile money Transactions among others arguing it is regressive.

Government will have to table the bill again after the Christmas break should the committee fail to table bill it in the plenary.

The proposed levy, which is expected to come into effect on 1 February 2022, is a charge of 1.75% of the value of electronic transactions. It covers mobile money payments, bank transfers, merchant payments, and inward remittances. The originator of the transactions will bear the charge except for inward remittances, which will be borne by the recipient. There is an exemption for transactions up to GH¢100 ($16) per day.

According to the finance minister, the total digital transactions for 2020 were estimated to be over GH¢500 billion (about $81 billion) compared to GH¢78 billion ($12.5 billion) in 2016. Huge growth in just five years. – source: ghanaweb