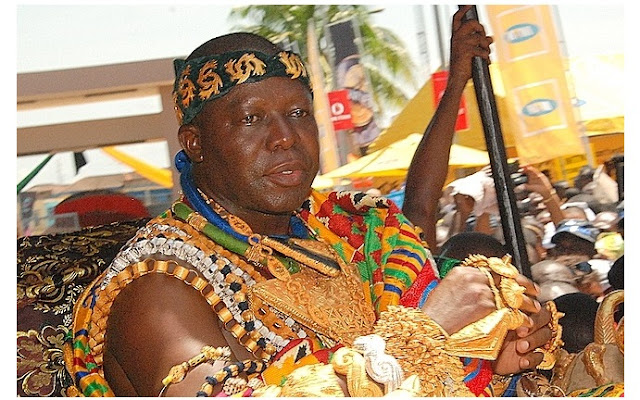 The Chancellor of the Kwame Nkrumah University of Science and Technology (KNUST) Otumfuo Osei Tutu II, has inaugurated the school’s new Governing Council.


Six new members are joining the remaining nine, including representatives from the unions.

At Tuesday’s inauguration ceremony, the Asantehene expressed sadness about the recent riots that occasioned the dissolution of the council and necessitated its reconstitution, saying: “It is a pain I do not bear likely.”

Addressing the new members, Asantehene Otumfuo Osei Tutu II disclosed that he will set up a five-member committee to launch a “full and transparent inquiry” into the incidents that resulted in the destruction of property estimated at GHS1.7 million.

The University was shut down following the riots on Monday, 22 October by the students.