PHOTOS: Meet the Woman behind Asamoah Gyan’s File for Divorce 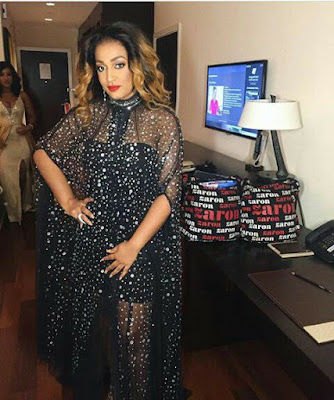 There were reports earlier that captain of the Black Stars, Asamoah Gyan has filed for divorce from his wife Gifty Gyan, whom he has three kids with and even says the kids are not his and wants a DNA to prove that they are indeed his.

In the story that was first published by Ghanaweb.com, the site reported that there was a woman who is the reason Asamoah Gyan has changed suddenly and Gyan is waiting for the divorce to go through so he could marry her. 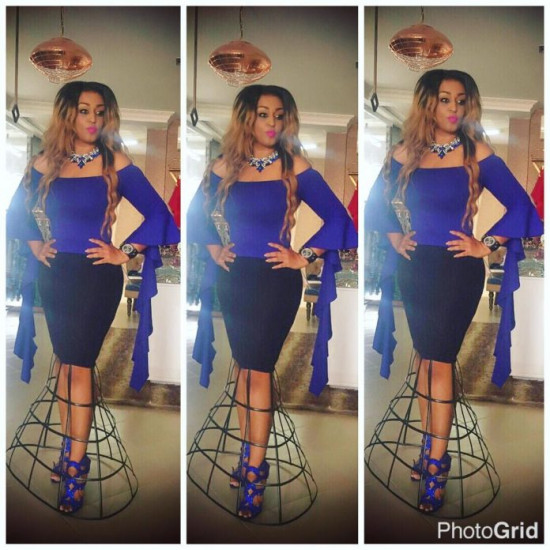 This woman is said to be the landlord of the building where his new pub business is located in Osu and she was present at the launch of the pub and Ghbase.com was present at this launch which happened in June.

Well, it seems she was not just a landlord and we share with you pictures of this woman who’s making Gyan’s heartbeat ‘gbun gbun tsa tsa’ like that to the extent that, he’s more than ready to marry her immediately the court grants him a divorce. 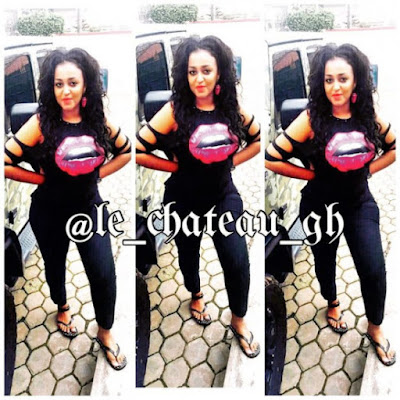 This woman who is known as Nina Atala and there were earlier reports that she stopped Gyan from coming to the launch of his pub.