Photos of Fella Makafui and ‘School days Boyfriend’ pops up 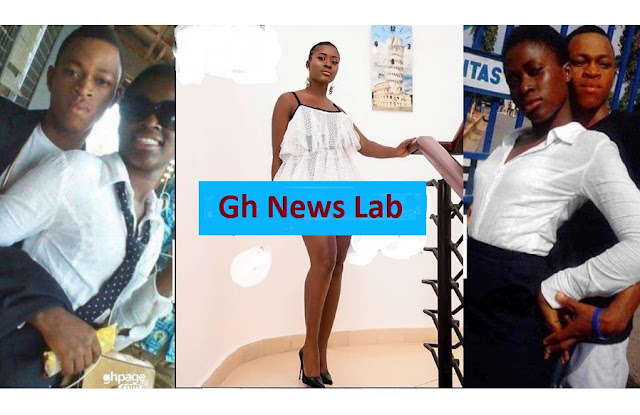 Photos of Fella Makafui and ‘School days Boyfriend’ pops up

While the news of Fella and Medikal was about to cool down in the air, another has popped out and social media residents are on it again.

In a photo shared on Instagram by ghanafuodotcom, Fella is seen with her school days boyfriend in a nice and lovely pose.

The actress in the photos with her young lover is seen wearing a school uniform which reveals her dramatic body shape.

They captioned the photos, “Guess who?” and as usual there were some comments from the social media users who spotted the funny pictures.

Fella Makafui has been in the headlines recently concerning her current love affairs with AMG artist, Medikal.

The actress has been criticized severely by some social media users for snatching Medikal from his longtime girlfriend, Sister Derby.