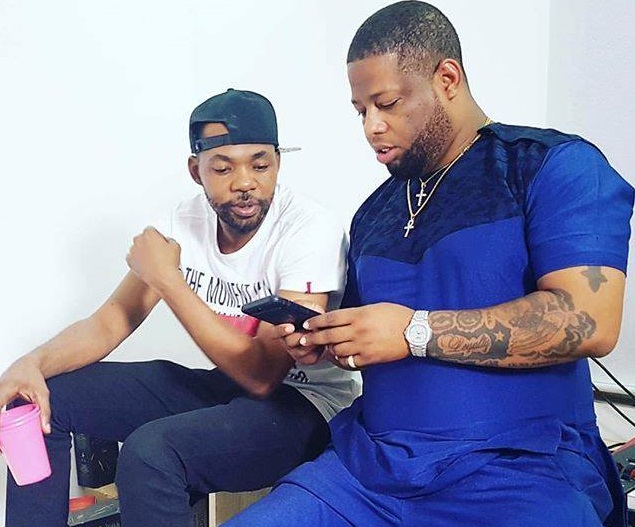 Chief Executive Officer of Black Avenue Muzik, Desmond Blackmore known popularly in the showbiz circles as D Black has said he rejected Mr. Eazi in 2013 when he had the opportunity to sign him.
According to him, the song Mr. Eazi brought to his office was below his standard and he didn’t like it hence why he rejected him in 2013.
D Black who was speaking to pulse.com.gh said “you can say Mr. Eazi is a Ghanaian because he has some roots in Ghana. In 2013 I rejected his song when he brought it to my office to be signed onto my record label but I rejected him because I didn’t like the song he brought to me.
He indicated that now Mr. Eazi could be counted as one of the best and one of the top most artiste who earns a lot in the music industry in Ghana.