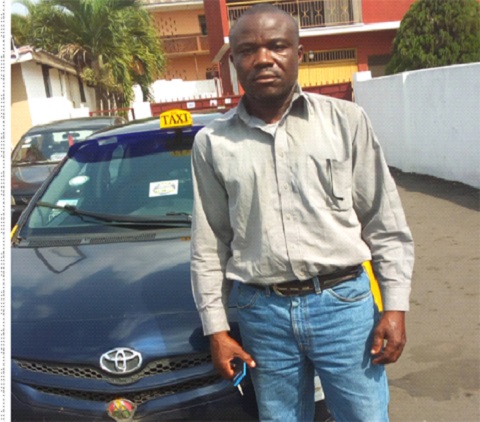 A Taxi driver, Eric Atsu Suko, has expressed interest in running for the upcoming by-election for the Ayawaso West Wuogon Constituency which became vacant following the death of the Member of Parliament for the area – Emmanuel Agyarko.

In an interview with DAILY GUIDE, Atsu Suko, the Chief Executive Officer (CEO) of Fiesta taxi rank, said he would contest as an independent candidate.

He also accused the previous and current leaders of the constituency of not doing much for the electoral area.

He added, “All our roads are very bad; they will just jump on the main roads but the roads linking our markets within the constituency are in a poor condition and the gutters are choked. If you want to pick someone from the house . . . you have to pass through corners to get there because of collaped gutters.”

He is optimistic that his colleague drivers will buy into his vision and solutions and vote for him during the by-elections.

Mr. Suko also appealed to all taxi and trotro drivers, street hawkers and market women to come out in their numbers on election day to vote massively for him