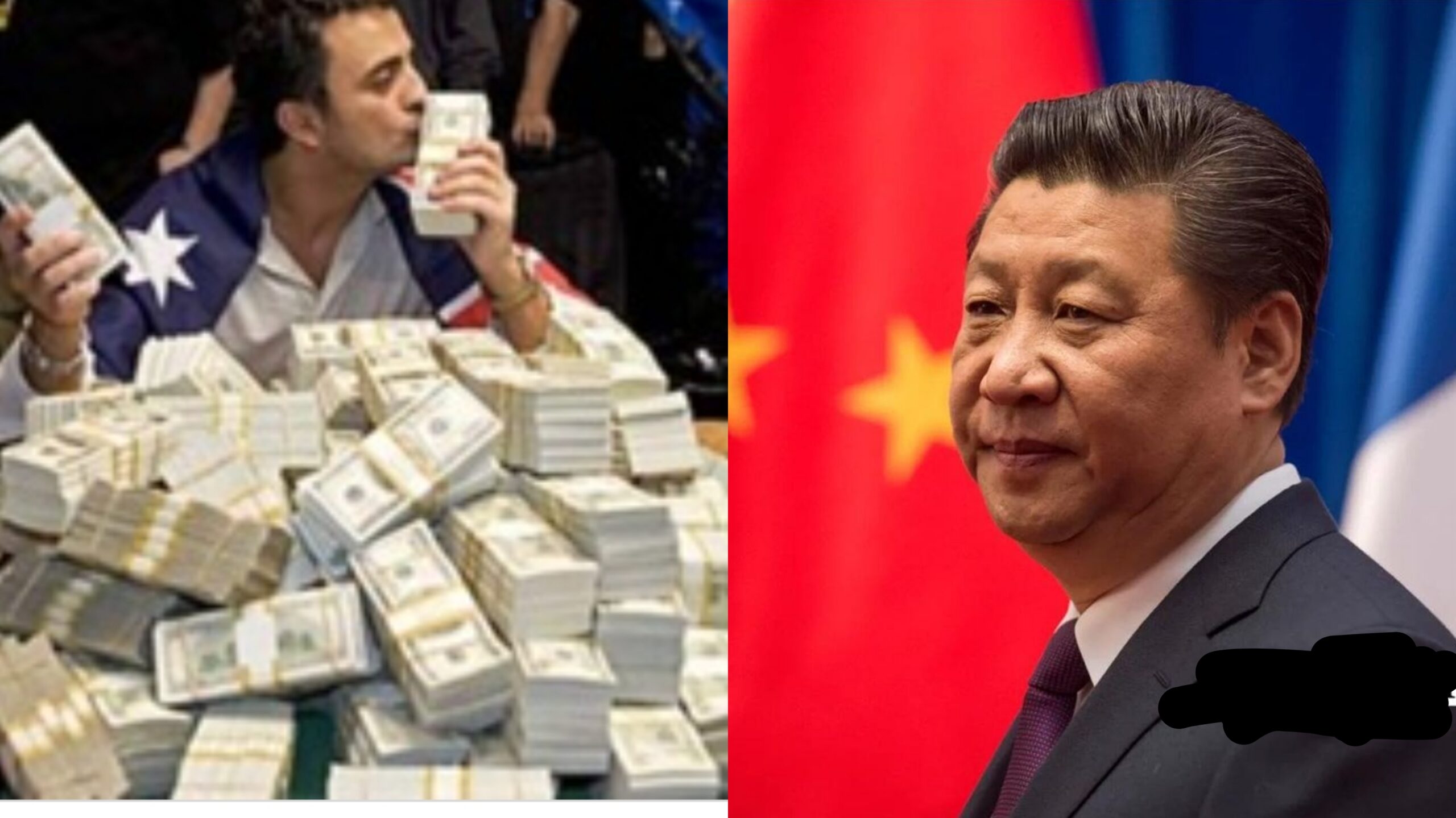 China bans Celebrities from Showing Off their Wealth on Social Media

China bans Celebrities from Showing Off their Wealth.

China has banned its celebrities from showing off their wealth on social media in the latest crackdown on the entertainment industry.

The Cyberspace Administration of China made the announcement on Tuesday that celebrities in the country will not be allowed to ‘show off wealth’ or ‘extravagant pleasure’ on social media.

The rules also prevent celebrities from publishing false or private information, provoking fans against other fan groups, and spreading rumours.

Business Insider also reports that social media accounts of both celebrities and fans will be required to adhere to ‘public order and good customs, adhere to correct public opinion orientation and value orientation, promote socialist core values, and maintain a healthy style and taste’.

The new rules are put in place amid a crackdown on celebrity culture in China as the country continues to strengthen its grip on the entertainment industry.

In September, China’s celebrities were warned they must ‘oppose the decadent ideas of money worship, hedonism and extreme individualism’ at an entertainment industry symposium hosted by the Communist Party.

The meeting in Beijing ran with the slogan: ‘Love the party, love the country, advocate morality and art.’

It was attended by senior party officials and showbusiness bosses who were told they must conform to social ethics, personal morality, and family values.

Attendees of the conference were told they must ‘consciously abandon vulgar and kitsch inferior tastes, and consciously oppose the decadent ideas of money worship, hedonism, and extreme individualism,’ according to state media.

A list of ‘misbehaving celebrities’ who have allegedly been blacklisted by Beijing was circulated on social media in August.

Zhao, 45, and Zheng, 30, were both on the list, along with Chinese-Canadian pop star Kris Wu. – source: Desvid