Meet The Young Guy With Most Expensive Cars In Ghana 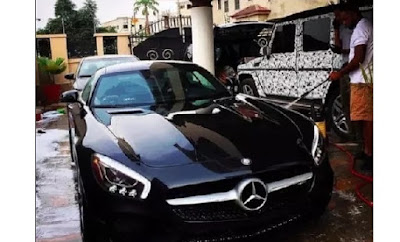 Meet The Young Guy With Most Expensive Cars In Ghana

No one in Ghana owns more expensive cars than this mysterious man.. You won’t believe which cars he owns and how much they cost.

31-year-old Ibrah is the talk of the town in Ghana now.

Young Ibrah flaunts his wealth on his Instagram page, showing his fleet of expensive cars, which will cost millions of dollars. 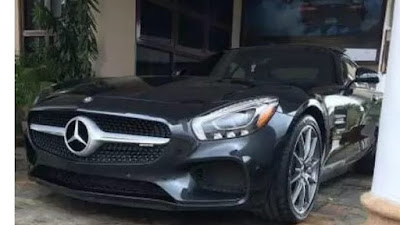 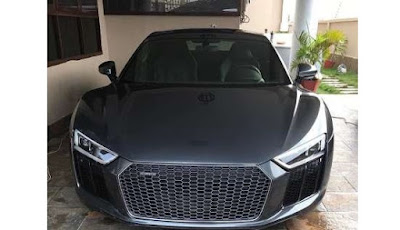 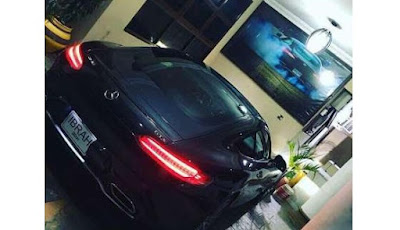 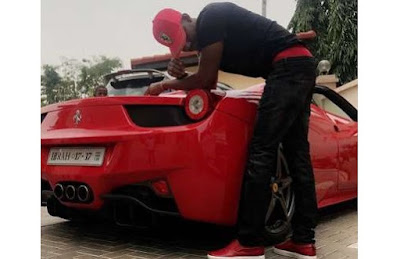 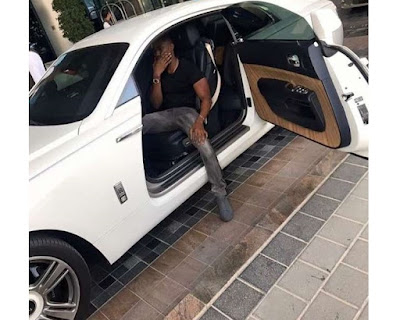 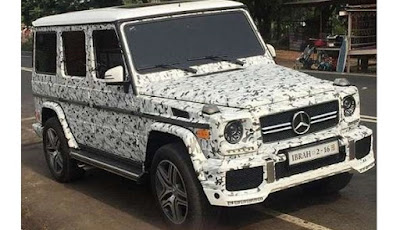 He is believed to reside in Dansoman, a suburb of Accra. Ibrah also occasionally shares photos of his jet-setting lifestyle, where he flies first class around the world.