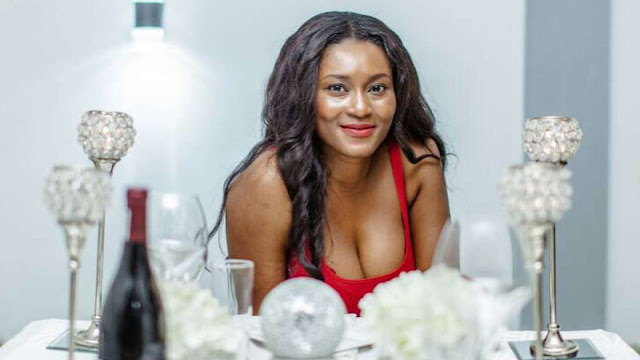 Tracy Sarkcess in an Instagram post is asking the Bank of Ghana to leave Menzgold alone and rather focus on the banks.
Bank of Ghana had earlier declared MenzGold as it’s next target after collapsing and merging a ciuple of banks operating in contrary to the laid down policies.

According to reports, the gold trading company is being faulted by the BoG for engaging in banking activities which include deposit-taking activity.
This was contained in a notice issued and signed by the secretary of the Central bank Mrs Caroline Otoo.

“Despite the several cautions to Menzgold Ghana “to desist from solicitation, receipt of money and the payment of dividends to its clients, the company persists in its deposit-taking activity,” the notice read.

Read Also: Must Read: Beyoncé About Her Life,Body And Heritage

But the Zylofon Boss has gone wild over the notice and issued a warning to the Bank of Ghana.

According to him, his company does not operate under the BoG’s law and it is also not regulated by it. This has generated a heated debate among some Ghanaians on social media, and Tracy Sarkcess, Sarkodie’s wife has not been left out.

Tracy further asserted in her post that BoG should know the difference between those squandering money and those helping others to make money.

She defended by writing: “Menzgold doesn’t take deposit. They buy gold with the money you give them and work with that gold to give you a return on your investment. Which the last time i checked was around 10%. BOG should rather concentrate on the banks that are misappropriating people’s money rather than the ones actually making money for its people. .”