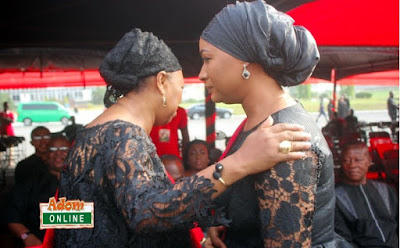 She joined thousands including government officials and traditional leaders at the forecourt of the State House in Accra, where the pre-burial service is being held for the former Host of Ekosii Sen political talk show on Asempa 94.7 FM. 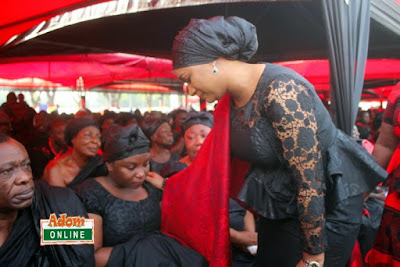 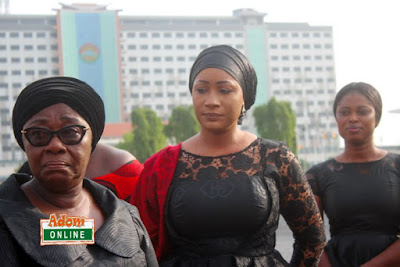 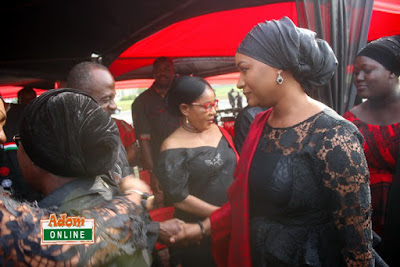