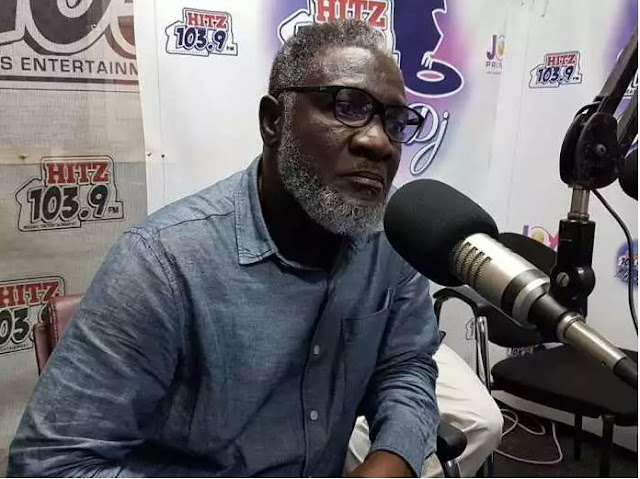 Nana Opoku Kwarteng has threatened to sue Bullet, the manager of his late daughter, Ebony Reigns for unfair treatment ever since Ebony Reigns died.

Speaking to Regina Van Helvert on GHONE TV Rythmz Live, Nana Opoku Kwarteng revealed Bullet has not been fair to him in sharing of some money that should have gone to his daughter per the contract signed.

He revealed that Bullet gave him only GHS2000 out of the GHS 39,268 earned from the Ebony’s Tribute Concert organized on the eve of his daughter’s funeral.

Nana Opoku Kwarteng presented a list of names of artist Bullet claimed to have paid to perform at the Tribute Concert held at the Trade Fair center.

But it turned out that all the artist never took a dime from Bullet before performing. Bullet alone pocketed that huge amount of money.

The host of the show, Regina Van Helvert proceeded to call some of the manager/artists on the list presented to Nana Opoku Kwarteng by Bullet like Captain Planet, Manager of Rachel, Keche and others and they all deny taking any money from Bullet before performing.