Kwaw Kese’s View On Legalization Of Homosexuality In Ghana 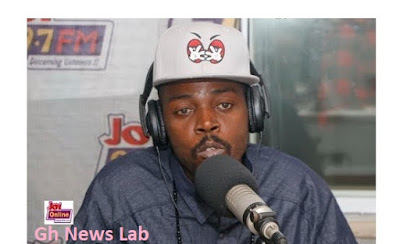 Kwaw Kese’s View On Legalization Of Homosexuality In Ghana

Rapper Emmanuel Botway popularly known as Kwaw Kese has added his voice to the many
Ghanaians who have strongly voiced out against the legalization of homosexuality in the country.

Kwaw in a tweet opined that it is morally wrong for any individual to engage in same sex. He argued that the romantic attraction, sexual attraction between members of the same sex should never be condoned in the country.

According to him, even animals do not engage in such act so he cannot fathom why humans would decide to be homosexuals. When questioned if the government should legalize same-sex, the boss of MadTime Entertainment quizzed if marijuana is lawful in the country.

It’s a moral wrong for a man to sleep wit a fellow man. Even animals don’t do such.