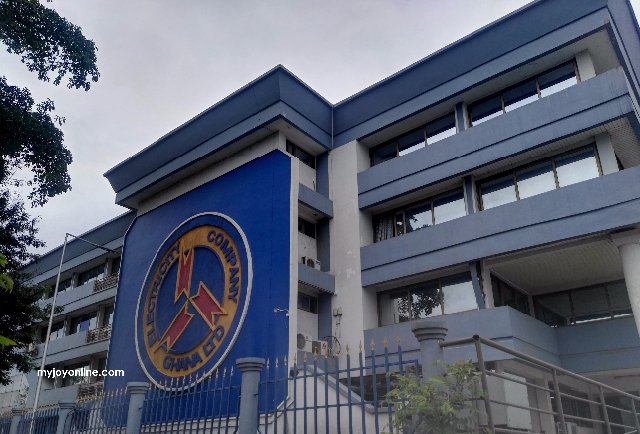 The Electricity Company of Ghana wants Parliament to approve an increase in end user tariffs of at least 37.6 percent to cover the losses it is making on electricity sales under the current tariff structure which has been in effect since April this year.

This year’s edition of the annual major review of electricity tariffs is currently ongoing, under the supervision of the Public Utilities Regulatory Commission PURC, although a firm decision on the applicable tariffs for 2019 is not expected until December 9.

The review process began on October 8 with the PURC inviting utility providers, including power generators such as Volta River Authority and the several Independent Power Producers; transmission company, GRIDCo; and distribution companies, ECG and the Northern Electricity Department to present their proposals for the level of tariffs they want to be imposed for 2019.

However, while the various companies are still being tight-lipped as to the tariffs they are requesting under the review, ECG’s request for an increase has been revealed by the Chairman of Parliament’s Mines and Energy Committee, Emmanuel Akwasi Gyamfi, as part of his response to allegations by the minority in Parliament that an unauthorized increase in tariffs has been affected since the middle of this year.

Gyamfi has revealed that ECG wants a tariff increase that will cover the losses it is incurring from selling electricity at 42.89 pesewas per kilowatt hour when it is buying that power from VRA and IPPs at a (weighted) average cost of 59 pesewas per kW/h.

This request is just part of the upward pressure on end-user electricity tariffs that will be exerted by companies along the power generation, transmission and distribution value chain under the ongoing tariff review.

Inevitably the other key players along the value chain will also demand upward adjustments in the tariffs they charge.

The latest revelation, although widely expected by Ghana’s business community is already creating worries that the ongoing review will ultimately negate the unusual, but enthusiastically received reductions in electricity tariffs master-minded by government itself at the turn of last year and which was effective from April this year.

Those reductions saw tariffs payable by businesses reduced by 30 percent, while household consumers have benefitted from a 17.5 percent tariff cut. The special load tariff was reduced by 25 percent while the tariff charged on mines was slashed by 10 percent.

At the time of those reductions, power generation and distribution companies warned that resultant financial losses would make the tariff cuts unsustainable and the ongoing demands for increases appear to support that assertion.

However, the demands for tariff increases will not automatically be accepted by the PURC. Such demands are made every year, including last year when reductions, rather than increases were ultimately approved. But economic fundamentals present a stronger case for tariff increases now than they did a year ago. Firstly, the prices of both light crude oil and gas, used in power generation from thermal power stations have gone up significantly over the past year; indeed global market crude oil prices are now at their highest levels since 2014.

Secondly, the cedi has depreciated by nearly 10 percent against the US dollar since the beginning of the year, a fall nearly twice the 4.9 percent depreciation experienced in 2017. Since most inputs used in power generation, transmission and distribution are imported, this automatically translates into higher operating costs in cedi terms.

Improved international cost competitiveness of Ghanaian industry through lower energy costs is a major goal of the incumbent government and indeed is primarily why it forced through controversial tariff cuts for 2018 in the first place.