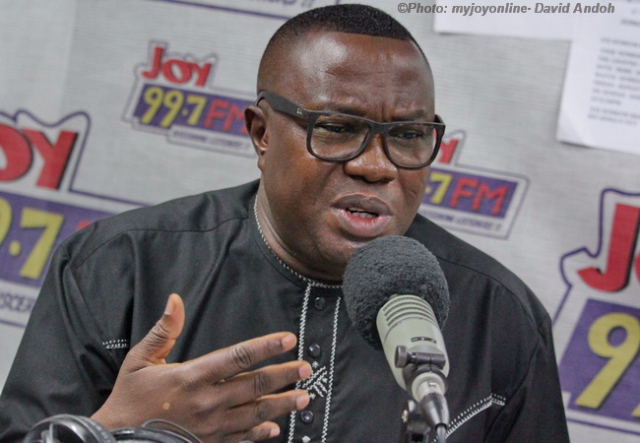 Chairman of the National Democratic Congress (NDC) is alleging that 15 girls under the double track system in the Ashanti Region have had to be sacked from school because they became pregnant.

Addressing NDC faifthfuls at the party headquarters Monday, Ofosu Ampofo said the social cost of the government’s Free SHS and its impact on the future of the youth in the country is incalculable.

“From only one school in the Ashanti Region, in one term 15 girls have been sacked as a result of teenage pregnancy,” he said, alleging that in that unnamed school government put “young girls and young men in hostels without supervision.”

Mr Ampofo said the government thinks only of themselves and have left E Blocks built by the NDC government at the mercy of the weather.

The double track system was introduced by the New Patriotic Party in 2018 to help facilitate the increasing number of students in senior high schools as a result of the free SHS policy introduced in 2017.

“Later on, we will review to you the social cost of this program that they [the government] are doing, we will do the research and give Ghanaians an indication of the dangers that new traffic light system is posing to the future of our children,” Mr Ampofo stated.