Fella Makafui Ex-boyfriend takes back his Cars and Shop – VIDEO 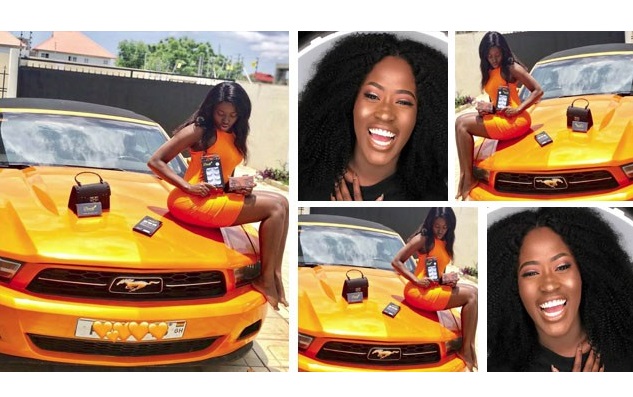 Fella Makafui Ex-boyfriend takes back his Cars and Shop

A video fast trending on social media like a moving wind suggest that Fella Makafui’s exboyfriend has seized her shop and 2 cars over dating Medikal.

From the video uploaded by Ghnewslab.com, one can see some men vandalizing Fella Makafui’s new Ford Mustang. They also took away her Range Rover which was said to be bought for her by Medikal. Besides, they also closed down Fella’s wine shop.

Per the conversation in the viral footage, the boys are from Nima, Accra. This presupposes that Fella’s ex-boyfriend was Nima-based