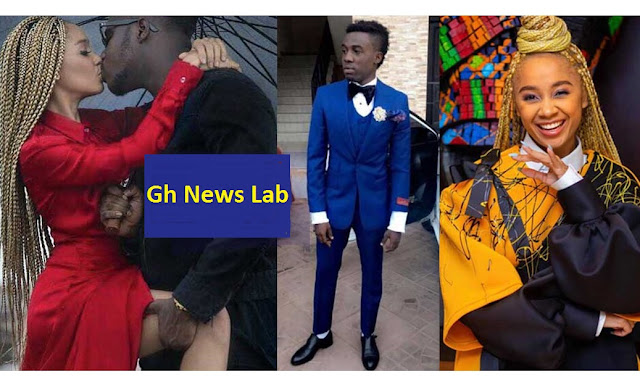 Criss Waddle, the boss and showbiz daddy of Medikal has finally opened up on his alleged relationship with Deborah Vanessah aka Sister Derby before Medikal took over.

According to Criss Waddle the CEO of AMG Business, he has never dated Derby as is being speculated by many social media users in Ghana.

In fact, Criss Waddle in a chat on Hitz FM explained that he heard about his supposed affair with Sister Derby on social media and it came as a shock to him.

However, Criss Waddle admitted he is friends with Sister Derby. Waddle added that Derby is a good and supportive friend who does everything he can for a friend to achieve his goal.

Touching on Medikal’s breakup with Derby and his new relationship with Fella Makafui, Criss Waddle stated he is happy Medikal is happy and he has reached out to Derby who is not happy the way things have turned out.