The public love and dedications for our music superstars in Ghana and beyond is really moving on a fast space, not too long ago though many young men and women had numerous body

Tattoos of their favorite celebrities on their bodies but we at Ghnewslab.com can boldly confirm that Shatta wale is in a comfortable lead so far as celebrities and loyal fans are concern.


Some months back we all saw what the shatta movement fans did with the reign album art work, so now what we are asking is should we use this as a yardstick to crown the dancehall king in the whole of Africa Charles Nii Armah Mensah junior largely known as Shatta wale a k a the country boss to end the argument on who has the largest fan base in Africa. 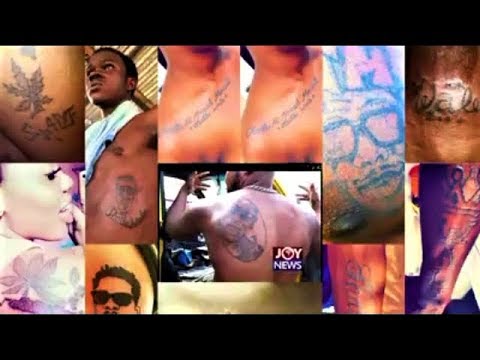