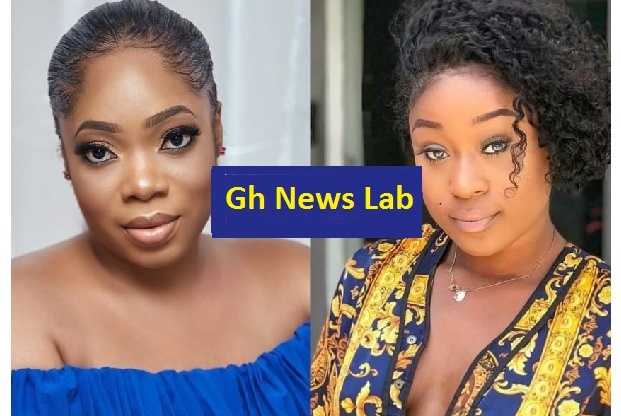 Instagram celebrity, Efia Odo has described her colleague, Moesha Boduong as a cow in a new interview after Moesha revealed she is beefing with Efia.

Moesha in an interview at the just ended AFRIMA disclosed that she’s beefing Efia Odo because she has been stepping on her toes.

Efia Odo also sent back her own reply at the same event sent as she described Moesha Bodoung as a cow.


In an interview with Zeinat of Ameyaw TV, Efia Odo stated “Who’s that, what’s that, is that like a cow or something? in a reply to a statement which mentioned Moesha’s name.

The actress also added that she was not beefing with anyone. According to her, she is just living her life. “I don’t beef okay. I just spill the truth and make it go. You take it the way you want it”, she said.