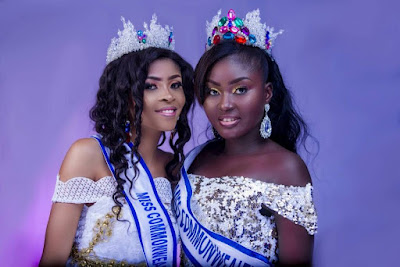 The alumnus of Crystal Galaxy College is the First woman from Ghana to have earned the crown.
Princess before the grand finale was highly optimistic and well prepared to put Ghana on a higher pedestal on the International dais.

Princess’ utmost vision is to help the underprivileged in the society. 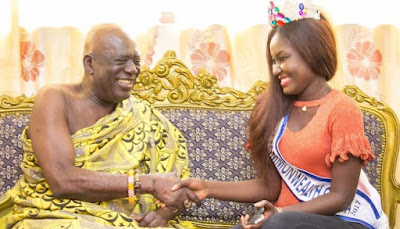 “The power of one person to fix social problems and support those in need should never be under estimated, that is why I choose to embark on charity projects as Miss Commonwealth. I believe in giving because the Bible say there are more blessings in giving than receiving I will do everything possible within my capacity to help the needy in the society” Princess told the press after winning .


Miss Commonwealth pageant is an international pageant through which Commonwealth goals are achieved through beauty.