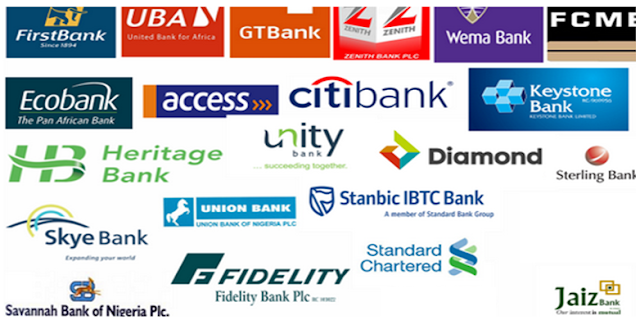 The recent collapse of multiple banks in the country and the controversies surrounding the entire banking industry has resulted in a significant dip of trust from Ghanaians according to reports.

A survey by Otec news showed over 80 percent of people in Kumasi are losing confidence in their banks.

Scores of people who spoke to Otec news reporter Jacob Agyenim Boateng noted that the current state of some of the perceived well to do banks as presented by the central Bank of Ghana has dented the confidence they reposed in the banking sector.


The manager of ‘Nyame Na Aye curtains shop’ at Adum, Mr. Kofi Amoateng, who was a customer of one of the collapsed banks explained that he has withdrawn all his money following the announcement by the Bank of Ghana to merge four banks due to some irregularities.

The Bank of Ghana on August 1, 2018 said it has consolidated five local banks into what it calls the Consolidated Bank Ghana limited when these banks failed to meet the new capital requirements demanded by the central Bank.

The Governor of the bank of Ghana, Dr. Ernest Addison, has said these four local banks Beige Bank, construction Bank, Royal Bank, Unibank and Sovereign Bank obtained their license by presenting a false financial statements hence the decision to merge them.