Daddy Lumba turned down a feature from Kuami Eugene 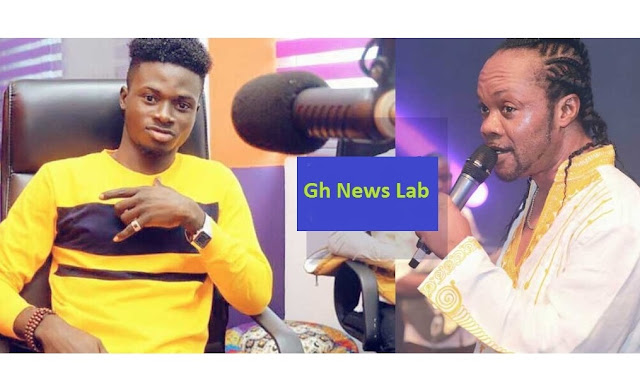 Lynx entertainment signed artiste Kuami Eugene might be making all the hit songs in the country at the moment but all those hit songs failed to get him a collaboration with the Legendary Daddy Lumba and this was revealed by Hitz Fm presenter Andy Dosty.


According to Andy Dosty, Kuami Eugene’s newly released track “Wahali” was supposed to have Daddy Lumba on it but that failed to materialize that was why the song only had Kuami Eugene’s voice.

The Lynx entertainment signed artiste somewhere this year disclosed of how he wished to have a duet with Daddy Lumba but looks like now he has failed in his first attempt to get the highlife artiste feature on his song crashed.

Well, all things being equal, Kuame Eugene is set to release his maiden album titled “Rockstar”.