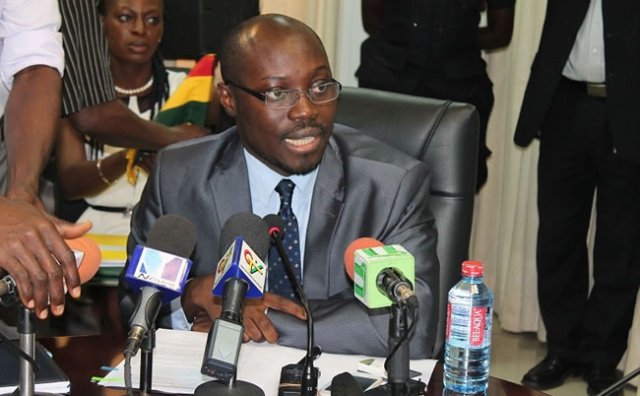 The Minority in parliament has expressed worry about Ghana’s debt stock which has ballooned over the past few years, arguing that every Ghanaian, including those born today, owe GHC 5,798 each due to government’s rampant borrowing.

According to the Minority’s spokesperson on Finance, Mr Cassiel Ato Forson, the Akufo-Addo government has increased the public debt from GHC 122.2 billion in 2016 to GHC 170.8 billion within its 21 months in office.

Mr Forson, who was debating the 2019 Budget presented by Finance Minister Ken Ofori-Atta last week, said on the floor of parliament on Tuesday, 20 November that the situation makes the “substandard” work of the Akufo-Addo government “unacceptable”.

“In today’s terms, every Ghanaian, within 18 months, including a newborn baby, owes GHC 5,798. Mr Speaker, this is unprecedented, this is too much,” he stated.

He added that: “Within 12 calendar months, this government has added GHC 32 billion to our public debt”.