Video; I Can’t Go Back To School – Kwesi Arthur 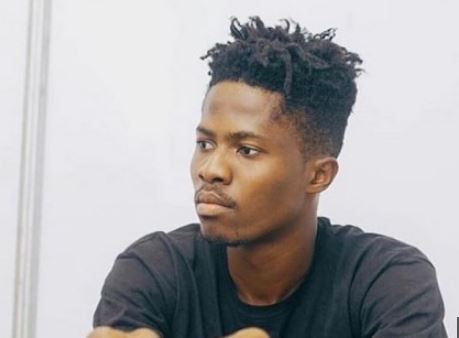 Rapper Kwesi Arthur has refuted media reports that he is content with his senior high school certificate stating ardently that is not true.

According to him, even though he may not enter a classroom again to continue his education, he has found other ways to learn which he says is helping him build his career.

“I still educate myself. I don’t think I’ll be able to go to a class with a lecturer in front of me. I’m opened to learning new thing every day.”

The Grind day hitmaker told delay he always advises the younger ones to take education seriously because no matter what you want to become, you still need to be educated.