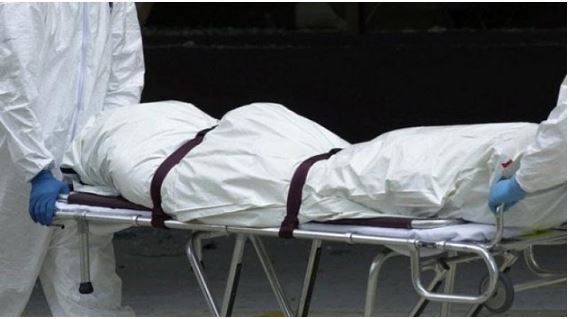 One of the awardees for this year’s National Best Farmers Day from the Volta Region has died, whilst attending the awards ceremony in Tamale.

The deceased, Issah Nayawu, aged 46, was one of the award winners from the Volta Region who are to receive awards at the national event at the Aliu Mahama Sports Stadium in Tamale on Friday December 7, 2018.

His sudden death occurred on Tuesday, December 4, 2018 in Tamale after a short illness.

He has since been buried in line with Islamic custom and tradition.

The deceased is from Jasikan in the Volta Region and died six days after arriving in Tamale for the awards ceremony.

The Chairman of the National Farmers Awards Winners, Mr. Davies Narh Korboe confirmed the death to the media in Tamale on Thursday, December 6, 2018.

He expressed his condolence to the bereaved family and added that Mr. Nayawu would be awarded posthumously.